Below is a list of past Mayors since the City of Rome’s incorporation in 1870. 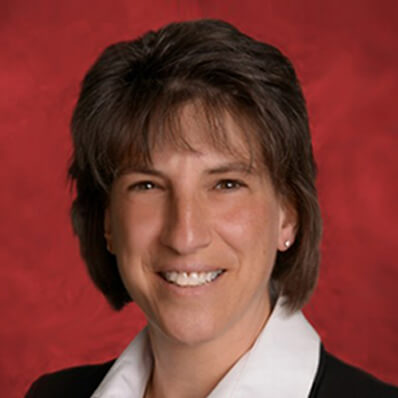 Ms. Izzo was elected to Mayor of the City of Rome, New York in 2016. As the Mayor, she is working with the Mohawk Valley EDGE to develop new innovative approaches that support the economic development and growth of the City of Rome. Her primary goal is to bring new energy to the city by revitalizing property so that it can be repurposed for incubator space for new startups, STEM activities for kids, green space or pocket parks in the city neighborhoods, much needed parking, and cleaning up brownfield sites to create shovel ready development sites.Mayor Izzo is a pro-active partner of the CNY Defense Alliance, supporting activities that promote and advocate for New York’s DoD and federal assets including the Air Force Research Laboratory Information Directorate, Unmanned Aerial System Test Site, Eastern Air Defense Sector and Defense Finance and Accounting Service.

Ms. Izzo is also owner and President of Upstate New York Professional Services, d/b/a Central NY Transcription Service, providing medical transcription/dictation services to hospitals, physician offices, and urgent care clinics throughout the United Sates. While she didn’t have any medical dictation experience, her entrepreneurial instinct recognized that electronic based document management, e signature, e faxing, and online editing of the complete patient record utilizing the internet were game changing technologies. She created a business that disrupted the world of microcassette dictation by offering a more flexible capability that included capturing voice over the internet and linking the digital the voice to the written record. This internet based capability allowed her company to be based in Rome, but to grow throughout the United States.

Prior to establishing her business, Ms. Izzo served as Oneida County Legislator 35th District and General Manager of the Quality Inn of Rome, NY. Ms. Izzo was also an active member of the Rome Area Chamber of Commerce for over 19 years, serving on the Board of Directors, including Chairperson in 1997, and Executive Committee. Jackie was also instrumental in kick starting the Oneida County Convention and Visitors Bureau in the mid-80’s and has the distinction of being the longest serving Board President. She has a BS in Public Relations/Journalism from Utica College.